What Is the Difference Between Krill Oil and Fish Oil? 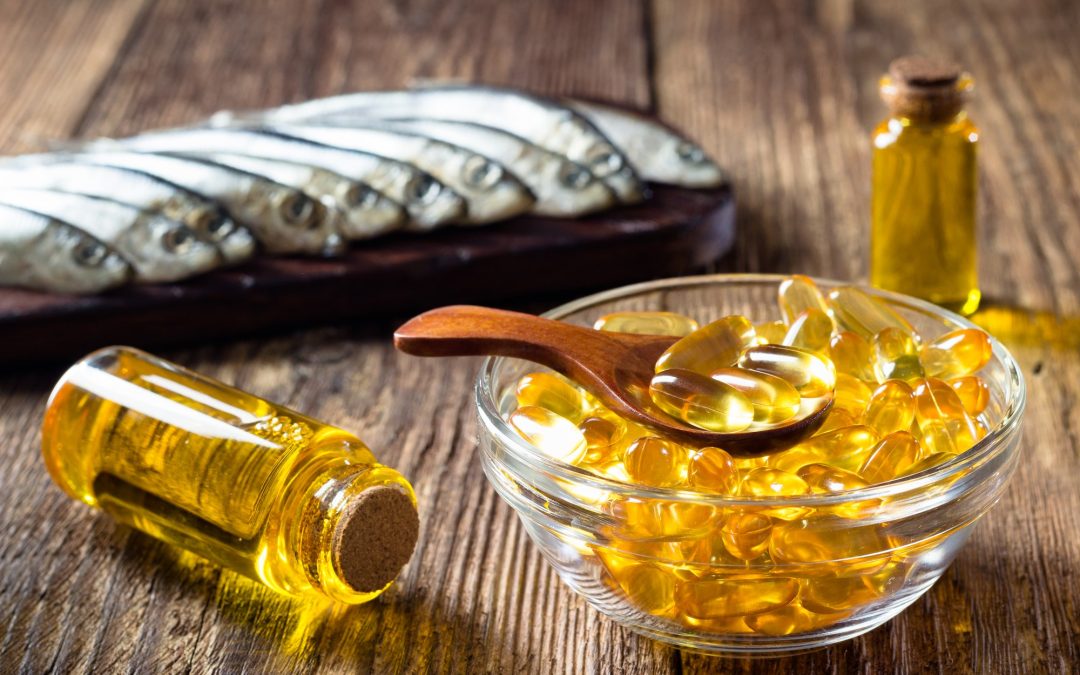 One of the most popular supplements on the market is fish oil, which comes from fatty fish like salmon and mackerel. It contains two types of omega-3 fatty acids that provide health benefits: eicosapentaenoic acid (EPA) and docosahexaenoic acid (DHA).

However, a more recent supplement called krill oil is also rich in EPA and DHA, so what sets it apart? The following is an overview of krill oil and fish oil, analyzing what they have in common and what makes them different from each other.

Unlike fish oil, krill oil doesn’t come from fish but from tiny crustaceans called Antarctic krill, which are a dietary staple for whales, penguins, and more. While it is also rich in EPA and DHA, krill oil’s fatty acids are structurally different than those in fish oil, which may affect the way the body uses them. Moreover, it looks different: fish oil is generally yellowish while krill oil has a reddish color.

Another important difference is that some studies suggest that the human body may absorb and use the fatty acids in krill oil more efficiently than those in fish oil. Many experts believe it is because krill oil fatty acids are found in the form of phospholipids, which increase absorption and effectiveness. Nevertheless, more research is necessary to reach a definitive conclusion.

Krill oil also contains astaxanthin, an antioxidant that isn’t available in most fish oil. According to studies, astaxanthin has anti-inflammatory and antioxidant properties that may result in certain heart health benefits. For instance, one study shows that astaxanthin lowers triglycerides and increases “good” HDL cholesterol.

Even though fish oil is known for its heart health benefits, studies suggest that krill oil may match – or even exceed – these benefits. One study shows that while both improve heart disease risk factors, krill oil was more effective at lowering blood sugar, triglycerides, and “bad” cholesterol. Still, this is just one study and more research is necessary to fully compare the effects of krill oil and fish oil on heart health.

However, one advantage that fish oil has over krill oil is that it is generally more accessible and affordable. Due to the costly process of harvesting and manufacturing krill oil, it may cost 10 times as much as fish oil. In other words, if you care about the cost, it may be more practical to take fish oil supplements on a recurring basis.

However, if you’re looking for an affordable krill oil option, then Elements of Health Care has you covered. This Krill Oil supplement is made of 100% pure krill oil, contains astaxanthin, and is as affordable as fish oil. You can also get the Omega-3 Fish Oil supplement if you want to see which one works better for you. Regardless of their differences, they may both provide you with the benefits you’re looking for, so stop waiting and get your own krill oil and fish oil supplements today.