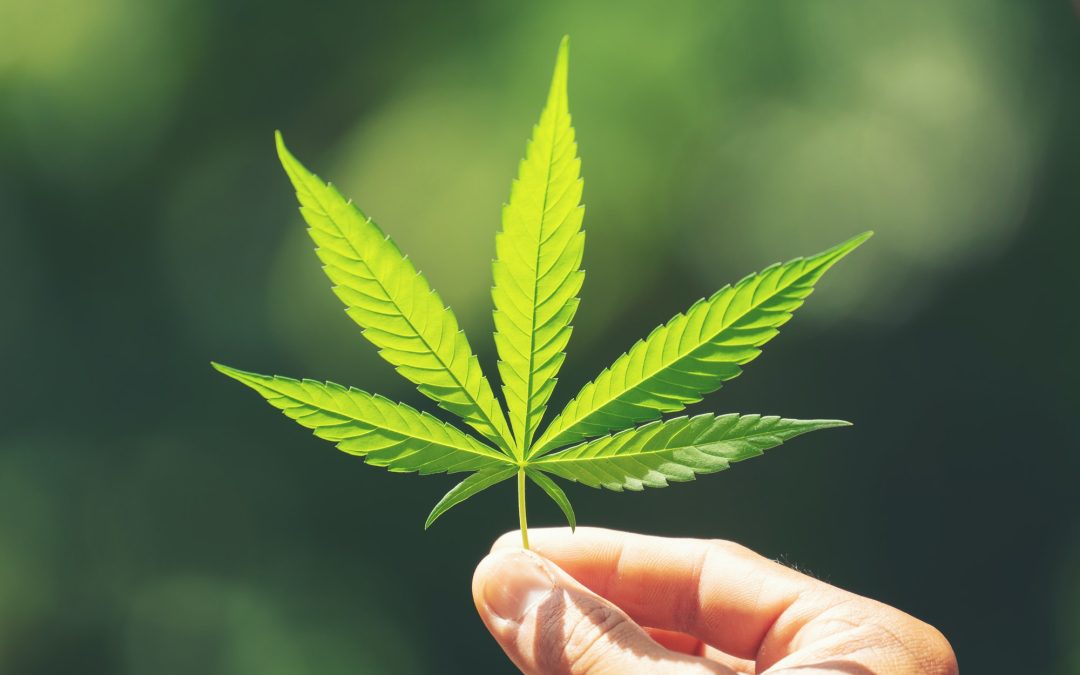 Is it safe to use marijuana? According to a study, using marijuana may lead to heart disease. Find out what the report says.

According to a study by researchers at Stanford Medicine, using marijuana may lead to a higher risk of heart disease. In addition, the study shows that THC, the psychoactive component in marijuana, causes inflammation and atherosclerosis in lab mice. However, a small molecule called genistein (found in soy and fava beans) can block inflammation and atherosclerosis without inhibiting THC’s medicinal properties.

“As more states legalize the recreational use of marijuana, users need to be aware that it could have cardiovascular side effects,” says Joseph Wu, MD, Ph.D., senior author of the study, professor of cardiovascular medicine and of radiology, and director of the Stanford Cardiovascular Institute. “But genistein works quite well to mitigate marijuana-induced damage of the endothelial vessels without blocking the effects marijuana has on the central nervous system, and it could be a way for medical marijuana users to protect themselves from a cardiovascular standpoint.”

However, the researchers note that the long-term health effects of regular marijuana use currently remain unclear. Because THC is a controlled substance in the U.S., it is strictly regulated in medical research.

According to the study, frequent marijuana smokers were more likely to experience their first heart attack before age 50 than nonusers. Moreover, they found that THC promotes inflammation and hallmarks of atherosclerosis in human endothelial cells grown in a lab.

THC binds to CB1 receptors in the human brain, heart, and vasculature system. Frequent use of marijuana may lead to inappropriate activation of CB1 receptors, leading to inflammation and atherosclerosis.

However, researchers found that genistein, a naturally occurring molecule in soybeans, may help block THC’s inflammatory effects while not blocking the psychoactive effects it has on the brain.

“We didn’t see any blocking of the normal painkilling or sedating effects of THC in the mice that contribute to marijuana’s potentially useful medicinal properties,” says Mark Chandy, MD, Ph.D., instructor of medicine, who shares lead authorship with former postdoctoral scholar Tzu-Tang Wei, Ph.D., and instructor Masataka Nishiga, MD. “So genistein is potentially a safer drug than previous CB1 antagonists. It is already used as a nutritional supplement, and 99% of it stays outside the brain, so it shouldn’t cause these particular adverse side effects.”

“Marijuana clearly has important medicinal uses, but recreational users should think carefully about excessive use,” says Wu. Because of the current restrictions when it comes to studying THC, the long-term effects remain unclear.

However, if you’re looking to improve your heart health, it may be a good idea to not use marijuana on a frequent basis unless directed by a doctor. You should also practice healthy habits like eating healthily, exercising regularly, and taking supplements like L-arginine Plus.

Its ingredients effectively promote circulation, blood pressure, cholesterol, and more. Give your health the support it deserves and take L-arginine Plus.