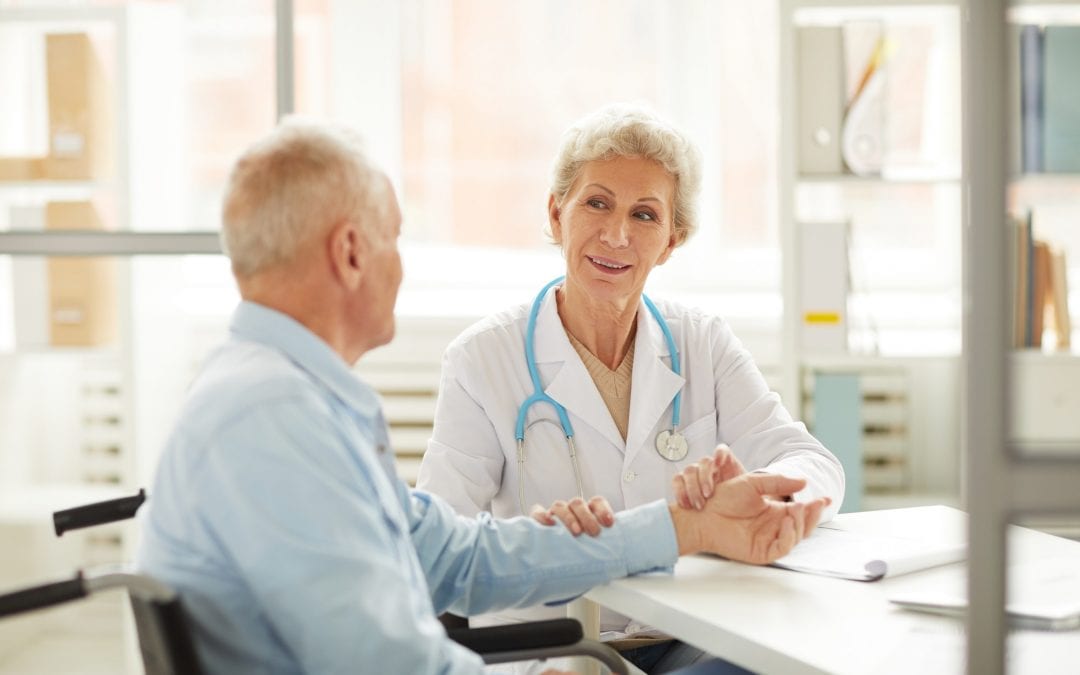 Glucosamine is an amino sugar made naturally in the body. It is a combination of glucose and an amino acid called glutamine. Glucosamine is needed to produce glycosaminoglycan, which forms and repairs cartilage in the joints. It has been known to support joint health, bone health, and even gut health. Glucosamine benefits have been a hot topic of research to see just how this supplement can help you.

There are three main glucosamine types:

Glucosamine sulfate is the most studied type and most supplements use this type. Supplemental glucosamine can come from shellfish or are made synthetically in a laboratory. It is often combined with chondroitin sulfate or other ingredients. 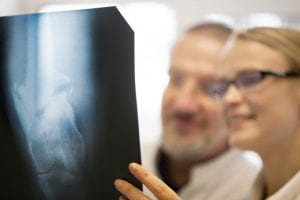 Glucosamine is used to create articular cartilage—the smooth white tissue that covers ends of bones. It is also involved in making synovial fluid, which is the fluid between the joints. These allow you to move your joints painlessly, without friction or rubbing. 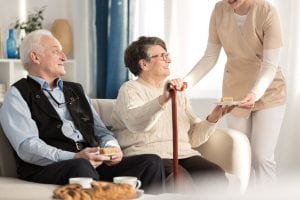 Osteoarthritis (OA) is the most common form of arthritis, and happens when cartilage between the joints breaks down. The hands, knees, hips, and spine are usually the most affected. Osteoarthritis is difficult to prevent and almost impossible to reverse, but treatment can help people manage the symptoms.

In a three-year, placebo-controlled study, researchers gave glucosamine to 202 osteoarthritis knee patients. The patients had mild to moderate OA at the beginning of the study. Results showed that long-term glucosamine intake can slow the progress of knee osteoarthritis. Symptoms improved by as much as 25% using the Lequesne index and the WOMAC index.

One review evaluated 25 studies (and 4,963 patients) to see just how effective glucosamine is against osteoarthritis symptoms. They concluded that glucosamine did not reduce pain according to the WOMAC osteoarthritis index. But it was better than the placebo on the Lequesne index.

Not all studies agree that glucosamine is the most effective form of treatment; but others show it can be effective in slowing the progress of osteoarthritis and reducing pain. If you suffer from osteoarthritis, talk with your doctor about glucosamine. 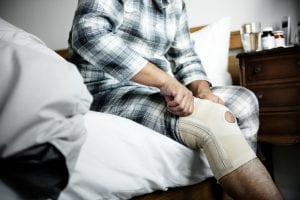 One animal study examined the effects of N-acetyl-D glucosamine (GlcNAc) and glucosamine hydrochloride (GlcN) on mice with arthritis. Results showed that GlcNAc and GlcN equally suppressed arthritis and performed better than a control group. Another animal model showed that glucosamine combined with vitamin E improved results.

A placebo-controlled study of 51 rheumatoid arthritis patients showed that, while glucosamine did not make major changes in RA progression, it did improve symptoms. Subjects that took glucosamine reported feeling less pain.

Throughout our lives, bone tissue is constantly being absorbed and regenerated. This process slows as we age, and bone density and strength decrease. This is known as osteoporosis. 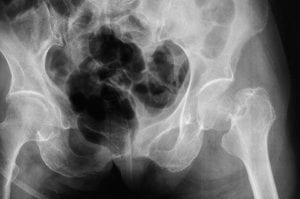 An animal study compared glucosamine against a traditional drugs. After treatment, researchers tested bone density and other factors such as type I collagen and calcium. All treatments improved bone density, but only glucosamine increased osteocalcin—a protein found in the bones. 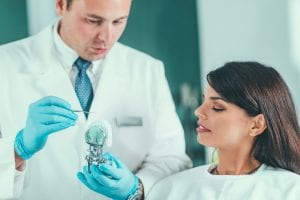 Temporomandibular joint (TMJ) disorders occur in many patients with osteoarthritis. This can cause pain and limit jaw movement.

One study followed two groups of TMJ patients. The first group was given glucosamine sulfate and the second received ibuprofen for 90 days in a randomized, double-blind study. A total of 176 adults were given treatment and interviewed. Between the two groups, patients taking glucosamine saw a greater decrease in TMJ pain compared to the ibuprofen group.

Glucosamine may be as strong as pain-relieving drugs. One study states that glucosamine improves maximum mouth opening and provides pain relief similar to a pain-reliever tramadol.

Another study compared a hyaluronic (as in hyaluronic acid) injection with the injection plus glucosamine pills. Though the latter group didn’t see a meaningful effect on the TMJ osteoarthritis in the short-term, the glucosamine group did see pain relief and saw improved TMJ functions in the long-term. 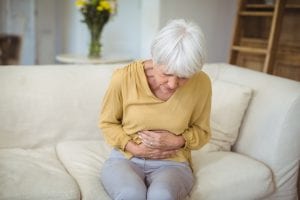 Glucosamine can also be important in preventing conditions such as Inflammatory Bowel Disease, ulcerative colitis, Crohn’s disease and interstitial cystitis.

Inflammatory Bowel Disease occurs when the immune system causes inflammation in the gut (possibly because of bacteria, viruses, or antigens). Some research has shown that IBD is associated with glycosaminoglycan deficiency. Researchers have wondered if consuming glucosamine can help protect against IBD.

Glucosamine benefits are anti-inflammatory effects. One study evaluated an animal study of IBD. Oral doses of glucosamine reduced tissue injury, suppressed activation of inflammatory cells, and prolonged survival time in the mice. Based on these results, the researchers concluded that glucosamine could be a new functional food for IBD patients.

Ulcerative colitis, Crohn’s disease, and interstitial cystitis are also linked with a glucosamine defect, something known as the glycoaminoglycan (GAG) defensive barrier in the gut. Some researchers hypothesize that glucosamine can fortify this layer of protection in the gut. Research is still young, but hopeful. 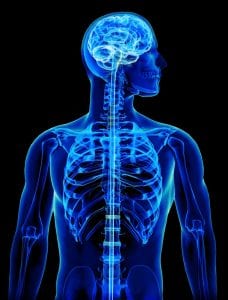 Multiple sclerosis (MS) is considered an autoimmune disease (when the body’s immune system attacks its own tissues). For MS patients, the immune system has damaged nerve cells in the brain and spinal cord.  This leads to a person not being able to control their muscles and can cause numbness, blurred vision, speech impairment, and severe fatigue.

Multiple sclerosis is may happen in part because a process called Golgi N-glycosylation stops (this process combines molecules to maintain certain proteins). One study shows that N-acetyl glucosamine can enhance Golgi N-glycosylation. This helped to stop the body’s immune system from causing harm.

Other studies, however, do not see that it has a significant effect on MS patients.

Patients with MS or early MS can talk with their doctor about the possibility of using glucosamine.

Side effects are uncommon and typically mild when they occur. Some reported side effects include

Glucosamine may react negatively with the following

As a rule, always talk with your doctor about starting a new supplement if you are taking a medication or have a serious health concern.

Glucosamine can be a safe and natural way to support the health of your joints, bones, and gut. Check out these Elements of Healthcare’s supplements that contain glucosamine and glucosamine benefits: 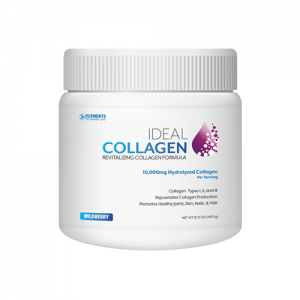