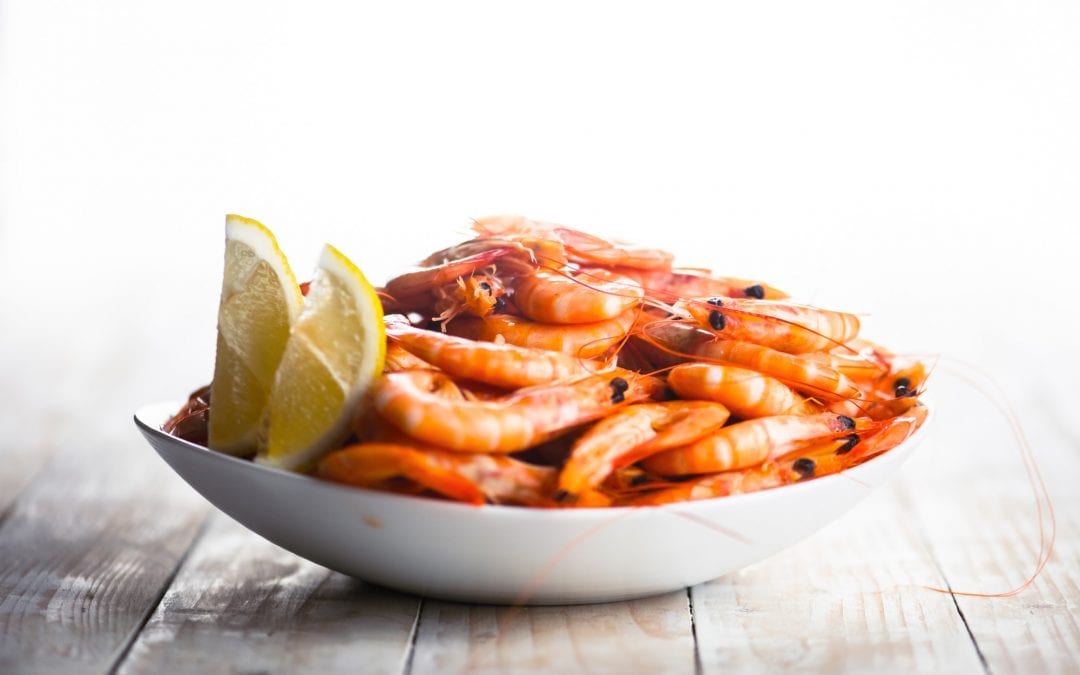 If you’ve enjoyed the benefits of fish oil in the past, then krill oil is right up your alley. Krill are tiny crustaceans that serve as food for many sea creatures like penguins and whales.

Krill oil shares many benefits with fish oil, such as being a great source of eicosapentaenoic acid (EPA) and docosahexaenoic acid (DHA), two types of omega-3 fatty acids that can only be found in marine oils.

Studies have shown that krill oil is as effective as fish oil when it comes to its health benefits. In some cases, krill oil may be even more effective than fish oil. The following are 3 great benefits you can enjoy from krill oil. 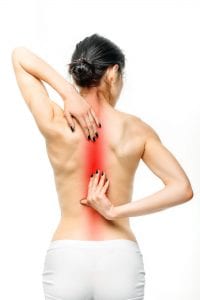 In a 2007 study, researchers found that those suffering from chronic inflammation saw a reduced marker of inflammation by 30% after just one month when taking 300 mg of krill oil on a daily basis.

Another study found that krill oil reduced inflammation-causing molecules when faced with harmful bacteria in the intestinal cells.

While more studies need to be done, the ones that have been done up until now have yielded positive results.

The symptoms produced by arthritis and joint pain are usually a result of inflammation, so it makes sense that krill oil can help relieve pain from those conditions.

The same 2007 study that found that krill oil reduced chronic inflammation also found that people who suffered from rheumatoid or osteoarthritis saw a reduction in stiffness, functional impairment, and pain.

Krill oil seems to be a good supplemental treatment from people suffering from joint pain and arthritis, although more studies are needed for any definitive conclusions. 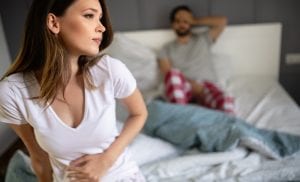 Due to its pain-reducing and inflammation reducing properties, krill oil is great for managing PMS symptoms.

In some cases, krill oil may even alleviate premenstrual syndrome pains enough to decrease the use of pain medication.

In a 2003 study, women with PMS took both fish oil and krill oil to test out the effects.

If you’re looking for alternatives to fish oil, then krill oil is perfect for you. Krill oil has the same (and, in some cases, more) benefits as fish oil.

It has fewer side effects, contains antioxidants, and comes in smaller dosage and from a sustainable source.

Although we need more research to clarify all of its health benefits and the ideal dose, it’s clear that krill oil can improve your overall health and life. 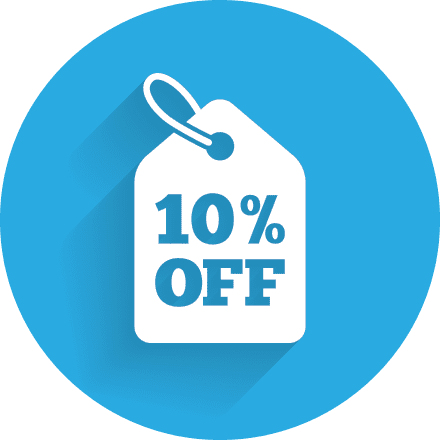 Get 10% off your purchase instantly when you sign up for our newsletter! We will send offers and updates directly to you so you can continue to save on all Elements of Healthcare products.